Hello everyone, I’m FirstaAnta. Today I want to say that Ready Maker already has one foot in the grave. What does it mean and what we should do? I will talk about it here. Since 2020 Ready Maker’s team started to have problems because of coronavirus and maybe because of lack of budget. The last update of Ready Maker was released on 6th of March 2020, it means that Ready wasn’t been updated for more than 2 years and it seems like no one will update it in the future. Ready Maker’s team is now working on the projects like: ICON Avatar Fashion Universe. The new policy of Google says that if app developers will not update their app’s to the newest API, it will be hidden or removed from Google Play. You can read that from: Google Will Start Removing Outdated Apps From Google Pay Store Starting November 1: Why This Is Important
It means that from 1st of November 2022, Ready Maker could be hidden or removed from Google Play. Engine can also stop working on any day, just because Ready Maker’s team could think that Ready Maker servers should be disabled because of zero budget or something else. The fact that Ready Maker will die very soon is true, so it’s time to move to another mobile engine!

I have chosen the Pocket Code’s engine to explain about it to you! The Pocket Code was made by Catrobat organisation, the history of Catrobat have a starting point in Austria, Graz University of Technology. Catrobat is a very successful organisation that has over 1,300 contributors all around the world. It was made to stop poverty in the poor and developing countries. The head of Catrobat is Wolfgang Slany, who is a very friendly person.

Let’s now talk about Pocket Code. Pocket Code is a very famous app that is continuing to update. In the past time, Pocket Code was known as Catroid, but later it was renamed to a Pocket Code. In Pocket Code you could make everything you want, and share your project with Catrobat community!

This is not a full list of Pocket Code benefits!

The nonprofit project Catrobat aspires to develop solutions which inspire teenagers and kids to learn coding, get creative and be prepared for the digital world of our future. 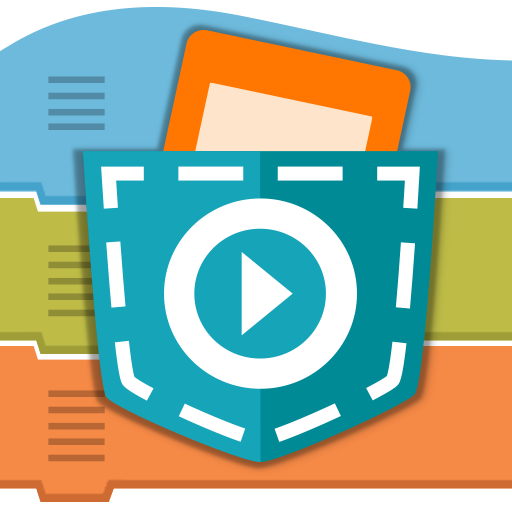 Create your own games and apps in an easy visual programming language...

(This forum does not support videos)
There are some pictures of working on Pocket Code: 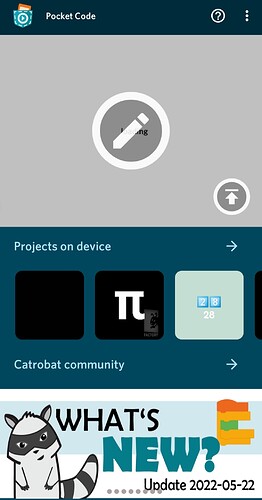 Catrobat community 21080×2316 187 KB
ㅤ
ㅤ
I hope you will move to Pocket Code, because this is the only one of the most mobile engines, there everyone could found their place. You can not just make your projects on Pocket Code, but contribute the Catrobat project to continue develop Pocket Code and Catrobat community!
1 Like
FirstaAnta July 6, 2022, 11:50pm #2

If Ready Maker’s team still working on this project, I’m pretty sure that it will be updated after 5 years.

Also, I am going to pink @ReadySami and @Ready so hopefully the team can view this.

Also, if @ReadySami is reading this, I sent an email to the email address you shared before, and I have not gotten a response yet (I think it has been about a week).

I’m just the very smart user of Catrobat. I know absolutely everything about it. Also, I can tell you that I could be a contributor of Catrobat community, because I have a right to translate Pocket Code and other Catrobat projects on foreign languages. 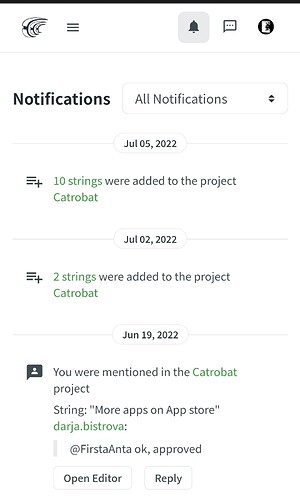 Also try Construct.net
You can code online using pc or tablet/phone.
I used Pocket Code a few years ago.
It’s more advanced than Scratch, but I don’t like having to code a lot to make a sprite act like a solid object.

I know what it is. Construct 3 engine has free and pro versions as I know, I don’t think that’s good so I’m not using it.

@Ready @ReadySami Anyone at Ready want to refute this? If Ready requires monetary support, why not do a Kickstarter or GoFundMe, something to keep the wheels turning on this excellent program. Or start selling the program, it is well worth it and school districts in the US would eat this up with all the pre-made training videos and PowerPoints! I, as a teacher, would add it to my curriculum (and have!) because it is a good way to ease non-computer kids into game making. Don’t kill Ready… (tears up, dabs eyes…)

You could use Scratch for learning, if you don’t have smartphones.

Hm, that does not look bad. Can you export to Unity?