Everything is destroyed after the update to the latest version (2.5.27(177))
Look what i mean
https://ready.app.link/jYxkxoxZqS

What is the new problem after the update?

I played on iOS and it seemed flawless. I love the bouncy animations you put in the game!

I have noticed an effect shows out of no where, and one time - after several games, the menu showed while the game was playing (when the fish is shown and able to start jumping)

I found the cause of the problem, you have an error in the events.
You place the “Score Label” objects in circles: 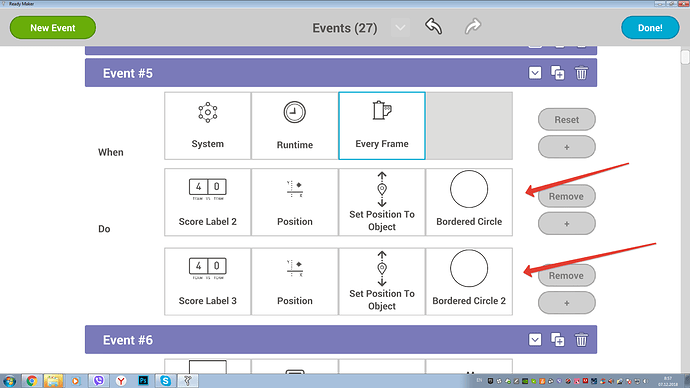 In the second case, you clone these circles, and, of course, there is nothing surprising in the fact that the “Score Label” in the scene is not displayed on the clone, since it is in the position of the main object: 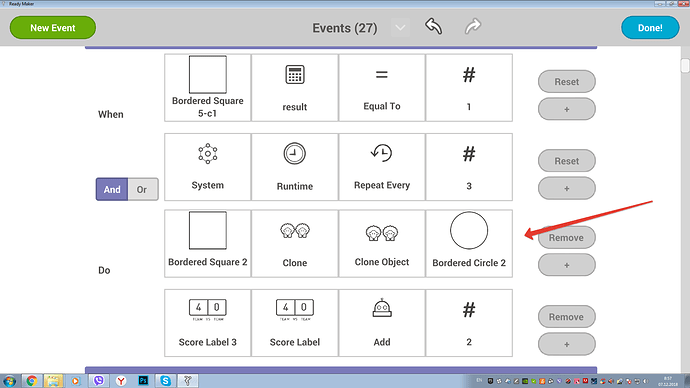 I do not know why this works in the previous version, but this logic is initially incorrect.

To solve this problem, I offer two options: