A App We May Want To Watch Out For 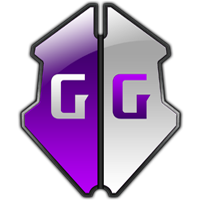 About the “is this a leader board hack?” Topic This Maybe causing this problem
But it requires a rooted device (something you could do so you have full control over the device)
If you think it is good you would be wrong GameGuardian Also Has Functionality with virtual spaces Something Like VirturalXposed 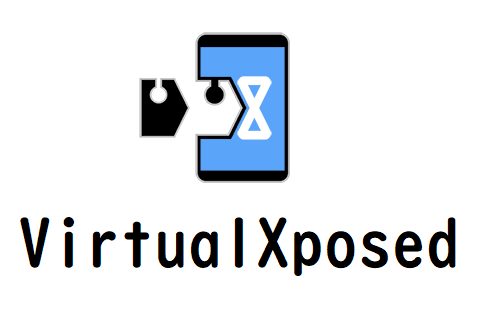 The leaderboard hack has been very annoying as it has been with almost every single featured ready game, completely ruining the purpose of it and ruining the fun of competition

Yeah I Also Seen it once

Thanks @Creep5432 ! This is useful information for us!

Do you know what’s scary?
The Package Name Is Actually Called: com.you.cant.catch.me
How do i even know? I saw a video of a person hacking a game
And wanted to know if he was faking it. i then downloaded the apk got a virtual space and tried it with call of mini zombies.
And it worked 100% I then checked the package name and then Deleted it
GameGuardian Also Uses A Trick Where It Gives You A APK Of Random Letters To Avoid Being Scaned by other apps and tells you to delete the app that gave you the apk

New possibilities of hacking are getting everywhere. It’s actually insane how much money you can earn from it… (not supporting it of course

It really sucks when they hack indie dev games

I was on their Discord server and turns out their Brazilian servers had about 30,000 hackers- only 100 being found.

And there’s one developer.

Like what the heck?? And it’s so hard to fix that when your game compiles of user saved data- and you don’t wanna do something to that by mistake

Wow That’s Quite Alot For 1 Developer

I Seen Lots Of Exploiters On Roblox On Roleplay Games
As it is so easy to hack roblox
And Worse The Devs Barely Even Check The Reports!

On Battlebox you Could Have Infinite Health By Changing Your Avatar To A Buff Person And Have The Minigun Equipped
Which Lots Of People Are Doing ):

[/quote] Right!?!? I couldn’t imagine the stress of that.

Yeah, it’s kinda sad when there are developers out there who seriously do not care about their players and/or the issues with what’s going on with their game (I’m basically just saying- why bother making the game in he first place & building a community for that?..) 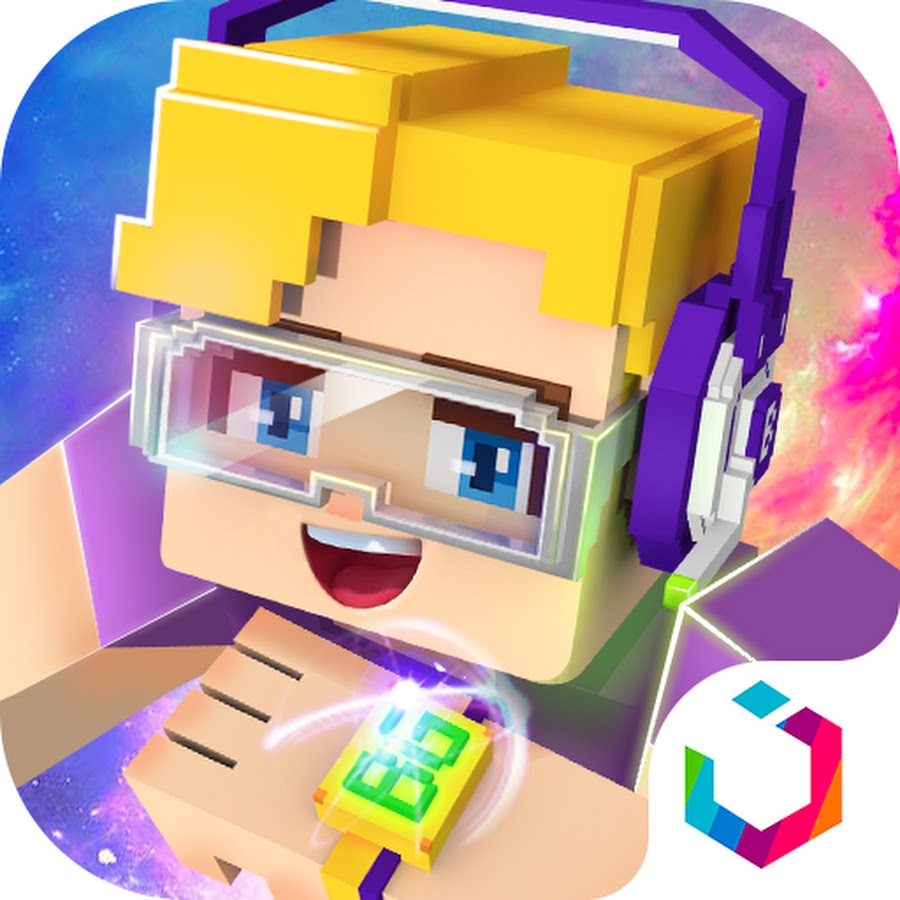 I used to have an app called “Lucky Patcher” that could do not much, but lots of damage to games. You could re-install an apk to find in-app purchases become free or ads are gone.